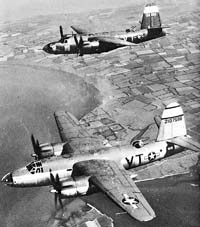 Norm Stromness was commissioned through the Aviation Cadets Program at the University of Utah and earned his wings as a combat pilot. During World War II, he piloted the twin-engine B-26 Marauder bomber and flew 62 missions throughout the Mediterranean, northern Italy, southern France and Germany. Stromness and his crew faced intense antiaircraft fire and enemy fighters as they flew medium-altitude missions in support of Allied ground forces. Near the end of his tour his squadron was attacked by the new jet German fighters—the first time jet aircraft were used in combat.