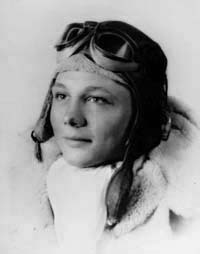 Thorpe Waddingham enlisted in the Army in 1942 and became part of the 15th Air Force stationed in Italy and North Africa. Waddingham and his bomber crew flew missions over Hungary, providing low-level troop support. In April 1944, his B-24 Liberator was hit by flak and caught fire. He bailed out, was captured, and was treated for severe burns and a hand injury. He was imprisoned for thirteen months and on one occasion, as he emerged from solitary confinement, his hair was white with lice. On another occasion, Waddingham was subjected to an overland march in severe weather and extreme cold. Waddingham’s camp was liberated by the U.S. 7th Army in April, 1945.