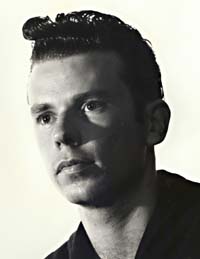 Jess McCall enlisted in the U.S. Navy in 1951 and was trained as a combat photographer. During the Korean War he was assigned to temporary duty with the Marine Corps, and was captured by North Korean forces in December, 1952. He was a prisoner of war until rescue by a British frigate in September, 1953. McCall served nine years in the Navy, four years in the Air Force Reserve and seven years in the Army Reserve. Following military service, McCall worked as curator and assistant curator in a variety of military museums, including Fort Douglas, Utah, where he specialized in 19th Century Army history. He is the recipient of the Bronze Star, the Air Medal and the Purple Heart.