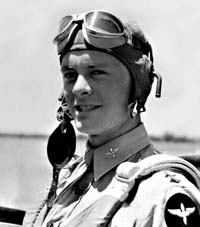 Robert McGregor enlisted in the Air Force in 1942 and was sent to Europe as a bomber pilot. On his 24th mission, McGregor’s B-24 Liberator had mechanical problems and was attacked by German fighters. He managed to bail out and pulled the ripcord on his parachute but it didn’t open until the second try. The German planes fired on him while he was descending, and upon landing, the local population wanted to hang him, but German soldiers interceded. McGregor was imprisoned in Germany’s largest POW camp where he lost almost 50 pounds. After 15 months in captivity he was liberated by the Russian Army in May, 1945.